Eclipse is a reflection on how religion enabled and provided moral support and a cleansing of conscience to atrocities perpetrated in the name of progress.

Humanity has reached a crossroad. I believe we must take a long hard look at how we got to where we are so we can take the right path moving forward. Criticizing should be an act of love. You scrutinize something constructively in the hope of improving it. I believe one can only discuss that which belongs to us and to which we belong. I am now the citizen of three nations, Brazil, the United States and Belgium, that gives me quite a lot of ground to cover and a vast array of issues to discuss. Bestiary is a reflection on the morphology of our civilization. Its fundaments, its drives and aspirations and the results of its endeavors. Inspired by Roger Waters monumental work Amused to death I’ve always wondered what an alien anthropologist would make of our civilization after running through all the evidence stored on our data banks, if there are any left when it’s all said and done. I believe this being would gather that our civilization was founded on superstition, exploitation, and oppression perpetrated by an infant species that squandered and destroyed driven by their egocentric and manic whims. Our civilization was also shaped by opposition, internal resistance to its own civilizational force has probably done more to shape it than its forward drive. This polyptych is a look at seven facets that tell the saga of humans in this particular context, modern Civilization: its fundaments, its religion, its wars, its agriculture and labor, its science and technology, its culture and leisure, and its antinomy and legacy.
© Daniel Botelho 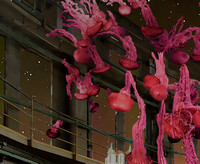 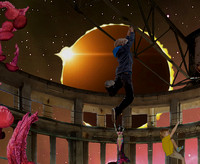 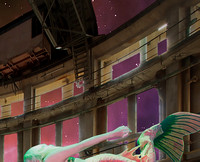 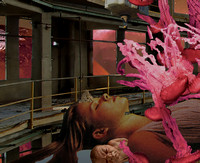 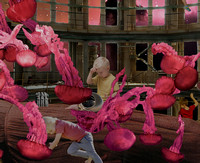 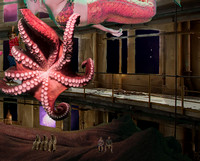 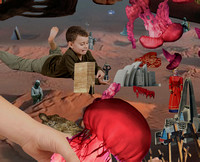 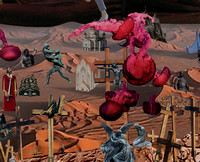 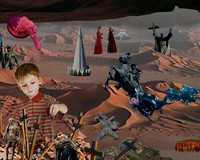 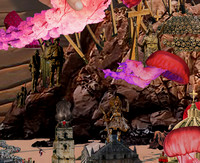 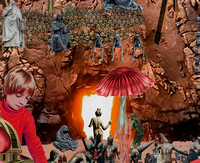 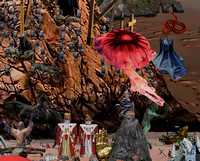 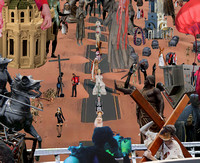 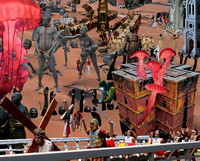 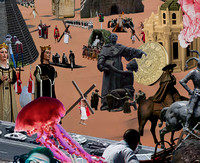 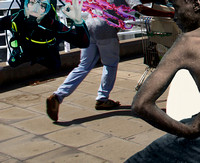 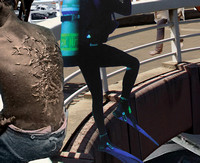 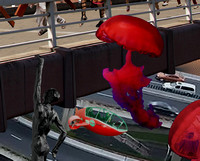 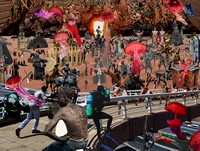