These photos were taken during a seven month residency in 2010, as a volunteer teacher in a Rohingya organization working to assist new arrivals fleeing from the brutality in their homeland, to the border city of Mae Sot in neighboring Thailand.
The Rohingya people are a stateless Indo-Aryan ethnic group who reside in Rakhine State, Myanmar (previously known as Burma). There were an estimated 1 million Rohingya living in Myanmar before the 2016–17 crisis. By December 2017, an estimated 625,000 refugees from Rakhine, Myanmar, had crossed the border into Bangladesh since August 2017. The majority are Muslim while a minority are Hindu. Described by the United Nations in 2013 as one of the most persecuted minorities in the world, the Rohingya population is denied citizenship under the 1982 Myanmar nationality law. According to Human Rights Watch, the 1982 laws "effectively deny to the Rohingya the possibility of acquiring a nationality". Although Rohingya history in the region can be traced back to the 8th century, Myanmar law does not recognize the ethnic minority as one of the eight "national indigenous races". They are also restricted from freedom of movement, state education and civil service jobs. The legal conditions faced by the Rohingya in Myanmar have been widely compared to apartheid by many international academics, analysts and political figures, including Nobel laureate Bishop Desmond Tutu, a South African anti-apartheid activist. The Rohingya have faced military crackdowns in 1978, 1991–1992,]2012, 2015, 2016–2017 and particularly in 2017-2018, when most of the Rohingya population of Myanmar was driven out of the country, into neighboring Bangladesh. UN officials and HRW have described Myanmar's persecution of the Rohingya as ethnic cleansing. The UN human rights envoy to Myanmar reported "the long history of discrimination and persecution against the Rohingya community could amount to crimes against humanity", and there have been warnings of an unfolding genocide. Yanghee Lee, the UN special investigator on Myanmar, believes the country wants to expel its entire Rohingya population.
© Daniel Botelho 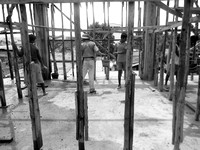 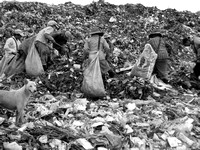 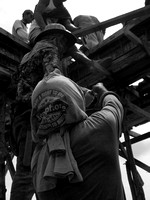 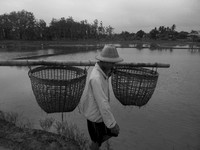 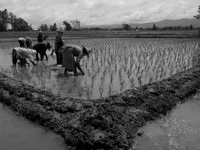 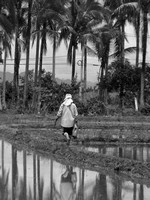 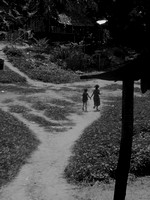 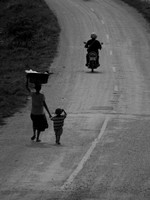 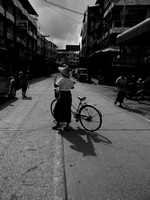 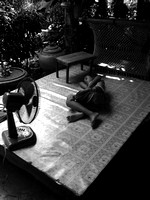 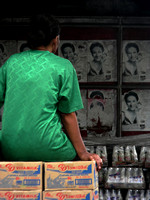 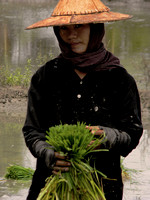 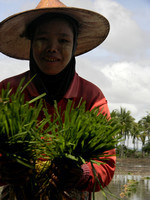 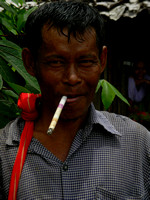 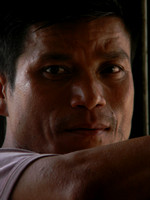 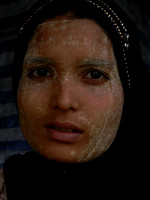 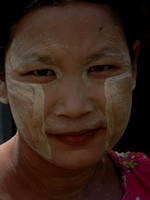