This piece is a commentary on our relationship to our environment, global warming, its causes and its effects on glaciers, our oceans and ultimately us. It can stand alone or in a group forming a Polyptych titled "Anthropocene - The Human Paradox" along with "Ballad of a fat man and a little boy", "COMBO" and "Creature Comfort". Cutouts are included to give a window into the details that make up the piece. 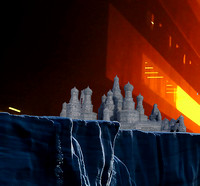 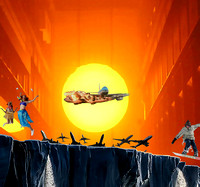 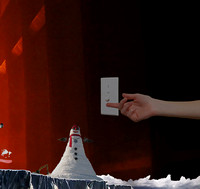 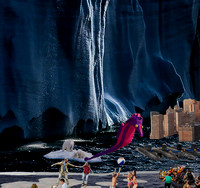 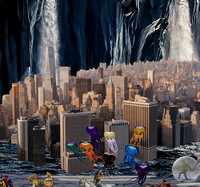 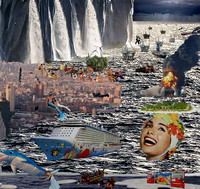 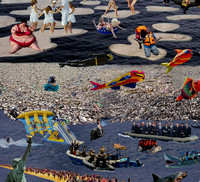 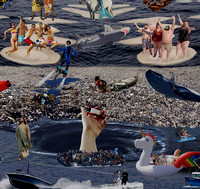 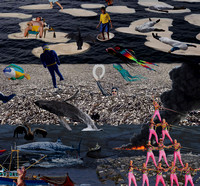 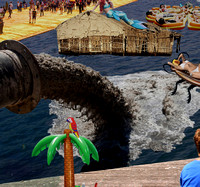 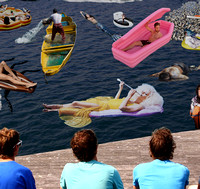 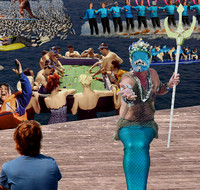 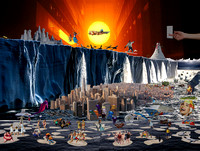